Liverpool’s emphatic 4-0 win for away at West Ham ensures that they remain in the driving seat for fourth place, with qualification for next season’s Champions League firmly within reach. Arsenal may have the game in hand, but are four points behind. They must hope that Jurgen Klopp’s men somehow slips up at home against relegated Middlesbrough in the final game of the season.

The game against Middlesbrough constitutes a fitting end to Liverpool’s season. While there have been moments where Liverpool look capable of beating any team in the division, they have also struggled at home against many of the Premier League’s lesser lights. Anfield has been the site of many a struggle against teams that park men behind the ball. Against teams that seek to play deep and hit Liverpool on the counter, Liverpool have sometimes left both the ideas and personnel for a plan B. Options off the bench seem to be to make up the numbers, rather than to affect a game that is slipping from grasp. Liverpool seem to play better away, when the majority of home teams, including West Ham last week feel obliged to attack them, and the team is able to punish the resulting gaps on the counter. There may be shortcomings, but this is a team in progress. There is much to admire about Liverpool under Klopp.  There is a positive attacking style, with a focus on using the ball efficiently and decisively in attacking areas. There is no longer a reliance on a Steven Gerrard or Luis Suarez to make things happen, even if Philippe Coutinho and Roberto Firmino have filled the void as match-winners. The key has been improving existing players, with Divock Origi, Emre Can and Dejan Lovren have all performed better under Klopp’s leadership than Brendan Rodgers.

Admiration however, can also be used as a condescending term to describe a team that is not a major threat to a rival fan’s team. Arsenal play pretty passing football, and there is much to admire, aside from the failure to seriously challenge for major honours. There is the argument to be made that true admiration for a team should only be in hindsight, with their accomplishments as a tangible sign of their greatness. 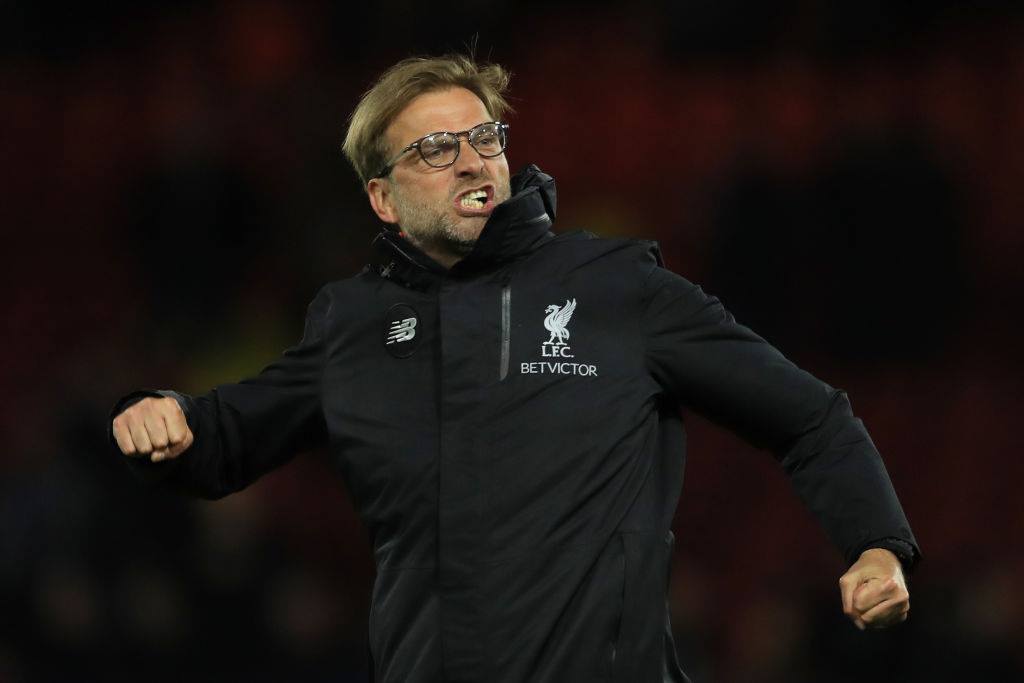 If a team are real rivals, the sense of serious competition should engender some feelings of downright hatred, and these matches take on a more visceral do or die mentality. The best example in the modern Premier League era may be Man United and Arsenal in the early Noughties. It was box office viewing when both teams went toe-to-toe. Both teams left everything on the pitch when they faced each other, and the characters on show, led by a snarling Roy Keane and an equally intense Patrick Vieira, more often than not justified the pre-match hype.

Liverpool are not quite there yet, but there is every potential to get better under Klopp, if he is given sufficient backing in the transfer market. Man City, Man United and Arsenal must improve next season. Chelsea will consolidate under Antonio Conte, and the return of European football to Stamford Bridge will necessitate more signings. Tottenham are coming of age – expect improvements to squad depth, and an attempt to add stardust to a talented squad. With the possible number of big moves in the market, Liverpool must spend big this summer. They must stay with the pack or risk falling behind. 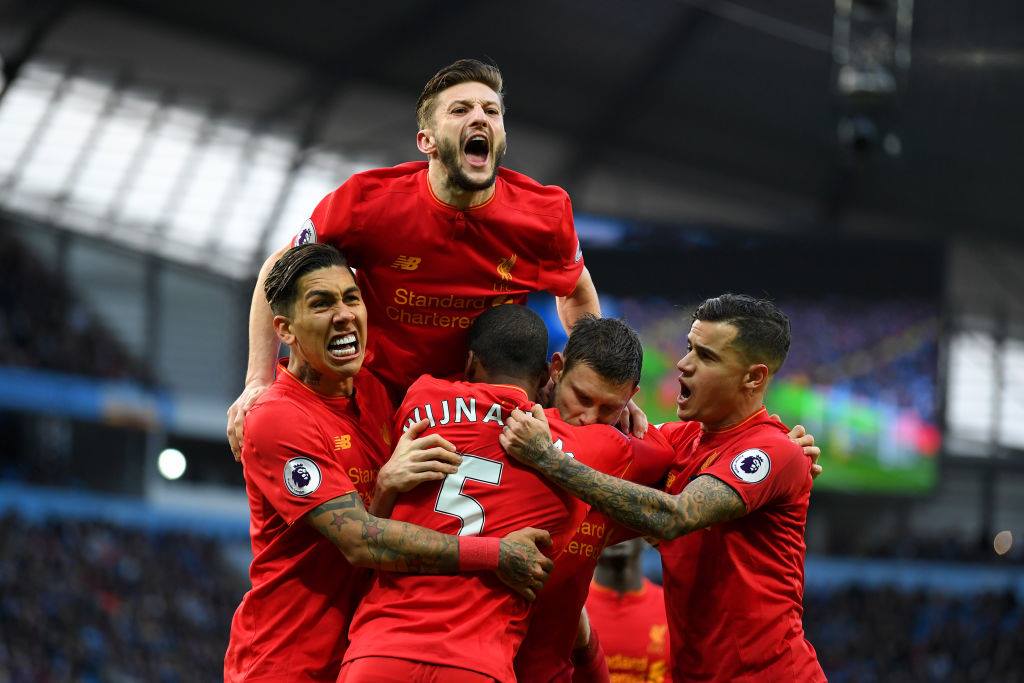 It would be very surprising if Liverpool somehow failed to beat Middlesbrough, and consign the Kop to the ignominy of Europa League football. That said, the club is in a strong enough position to deal with any scenario, and one must feel that things can continue to get better under Klopp. If his record at Mainz and Dortmund are anything to go by, he will recruit smartly, even if Premier League clubs do pay a premium for more decent players. Liverpool are not that far off from seriously challenging for honours. The key now is for Fenway Sports Group to take that risk and back the manager to the hilt this summer.