Summer may offer a welcome respite from the rough and tumble of the Premier League, but the off-season can have a crucial impact on fortunes next term. The summer transfer window, which opened on 1 July and will shut again late on 31 August, is filled to the brim of rich promise – meeting the expectations of respective club managers and fans is another matter entirely! Our question this week – can Tottenham win the league next year if they buy right? Is that even possible in an inflated market, where English teams fork out exorbitant sums at home, or in Europe?

My conversation with Spurs fans often came with a sense of cautious optimism. There was general agreement that Spurs Chairman Daniel Levy is a tough negotiator, and deals will likely be confirmed right at the end of the window. A bigger underlying issue, however, may come in terms of club finances. The redevelopment of White Hart Lane may constraint resources the same way it did for Arsene Wenger post-Highbury. Historically, Spurs are not traditional competitors to the other Big Six clubs. Club Chairman Daniel Levy has kept a stringent wage structure, ensuring that the club does not overspend. Sound financial management has meshed well with manager Mauricio Pochettino, who has looked to bring through a stable of talented young players while not paying over the odds for prospective talents. 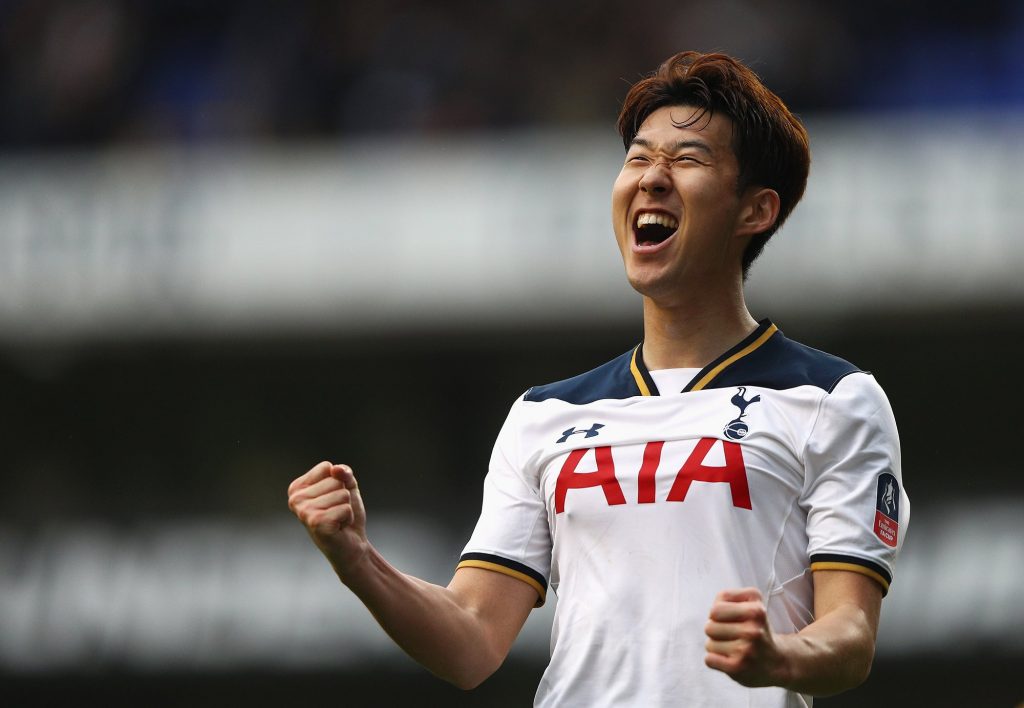 It may not have quite worked out with Moussa Sissoko, but such is the difficulty of finding a dynamic midfielder that can offer consistent performances week-in week-out. Spare a thought for the fact that N’Golo Kanté only cost 2 million pounds more on paper – a relative snip of last summer’s window at 32 mil. The jury is still out on Vincent Janssen, but like Son Heung-Min before him, he deserves another season to settle.

Notwithstanding past failures, Spurs’ ambitions for next season must shed the natural tendency to be conservative in the transfer market. Spurs need pace, penetration and power. Any combination of two, let alone three, would command a premium price in the EPL. The focus should be on players that can immediately challenge for a first-team place and can offer a viable plan B off the bench if necessary – a sprinkle of stardust on top of a talented squad. That being said, Tottenham have been very quiet this window so far. Is there more to come perhaps? 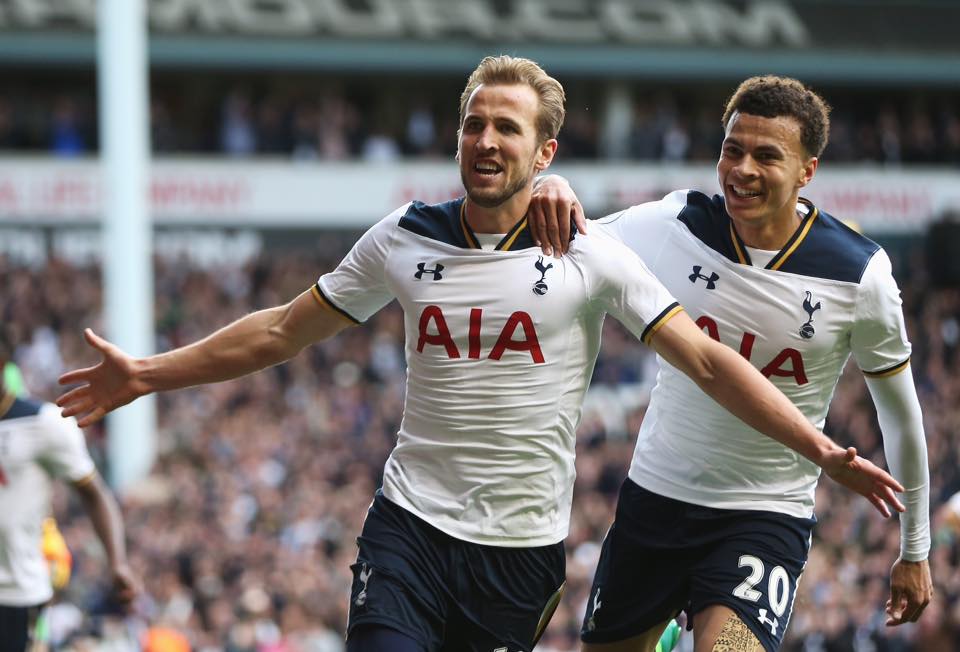 It is a surprise to not see Spurs go after players like Douglas Costa, who may offer more unpredictability and thrust than Erik Lamela. While Juventus would likely sign Costa even if Spurs were to make an 11th hour intervention, this would better signal their intentions. A flying winger would give Spurs an added dimension to the attacking axis of Kane-Alli-Eriksen. With Kyle Walker’s departure looking imminent, there is a need to inject more pace into the team, where possible. Kieran Trippier may have a better delivery than Walker, but the latter’s energy and speed will be sorely missed in its ability to cover gaps at the back, as well as to break quickly further up the pitch.

It is Spurs’ current predicament that does not particularly explain the pursuit of Everton’s Ross Barkley, given his preference for a central attacking berth. Would it even be possible to play a Eriksen-Allison-Barkley combination behind Kane? Unless Barkley is converted to a deeper-lying midfield replacement for Moussa Dembele or Eric Dier, it is unclear if Barkley offers the substance to really strengthen Spurs. If anything, the recent links to Real Madrid’s Mateo Kovacic should indicate that there are better options if one was looking at the deeper midfield roles. We should expect more players to be linked with Tottenham as the summer progresses. While it is still early days – there really is quite a while to go until 31 August – Spurs cannot afford to rest on their laurels. They have to move big this summer to keep up with the rest of the Big Six, who will all look to strengthen significantly over the next two months. That said, with Chairman Levy’s deep aversion towards concluding any deals before end-August, we can probably expect a premium rush at the end of the window, with little inclination of how Spurs will fare at home or on the road next term.