Manchester City look poised to do the business in the Premier League and Europe this time round. There is palpable excitement that Guardiola will finally get the blue carousel up and operational.  Our focus however, must now turn towards how City have managed to burn through £217million without breaking a sweat. The expansive (pun intended) use of the deep Etihad coffers has blown transfer valuations out of the water, and carries real downstream implications for the Premier League.

While spending across English clubs has increased with the influx of TV money, City has consistently gone above and beyond that. Their transformation from perennial strugglers to the top tier of European football was funded by Abu Dhabi’s seemingly infinite petro-dollars. Money may be no object, but there is a decadence that cannot be sustained for any football club. 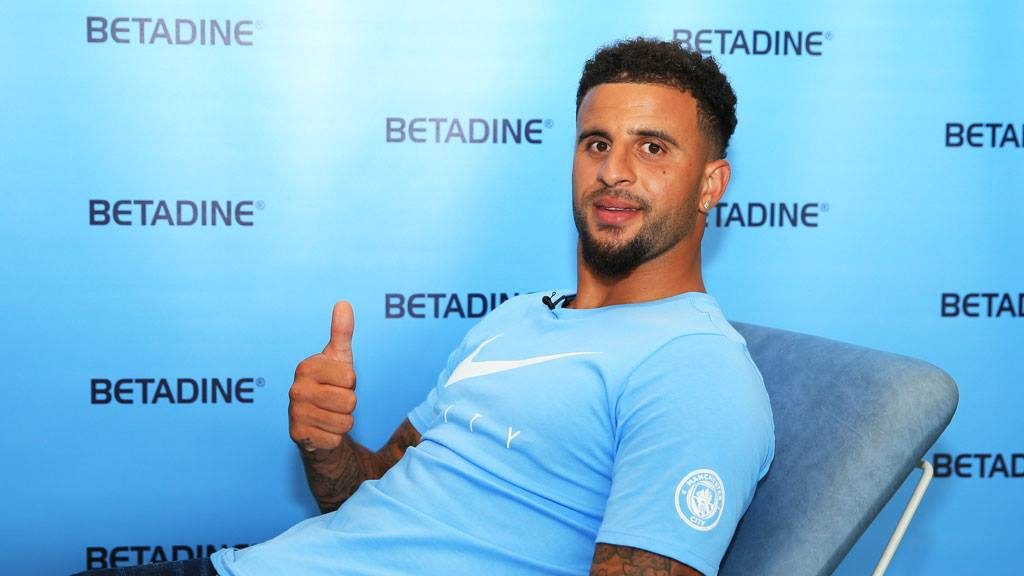 This summer offered a good case in point when City sought new personnel to man the flanks. Pablo Zabaleta, Bacary Sagna, Aleksandr Kolarov and Gael Clichy were swiftly shown the door. Upgrades were needed, but it was bold to dispense with all four without having signed any replacements. It probably made it easier for opposing negotiators to jack up transfer fees. City, after all, had no leg to stand on during negotiations.

In a manner as shocking as Donald Trump’s Twitter feed, City then dropped £130million on Kyle Walker, Danilo and Benjamin Mendy. It was an act akin to fishing with dynamite. Spending northwards of £50million each on Walker and Mendy was exorbitant. The fact that Walker is now the most expensive English defender in history is somewhat humorous, if this were only a dark comedy and City were paying in monopoly money. Kolarov, on the other hand, departed to Roma for a lowly sum of £4.5million. 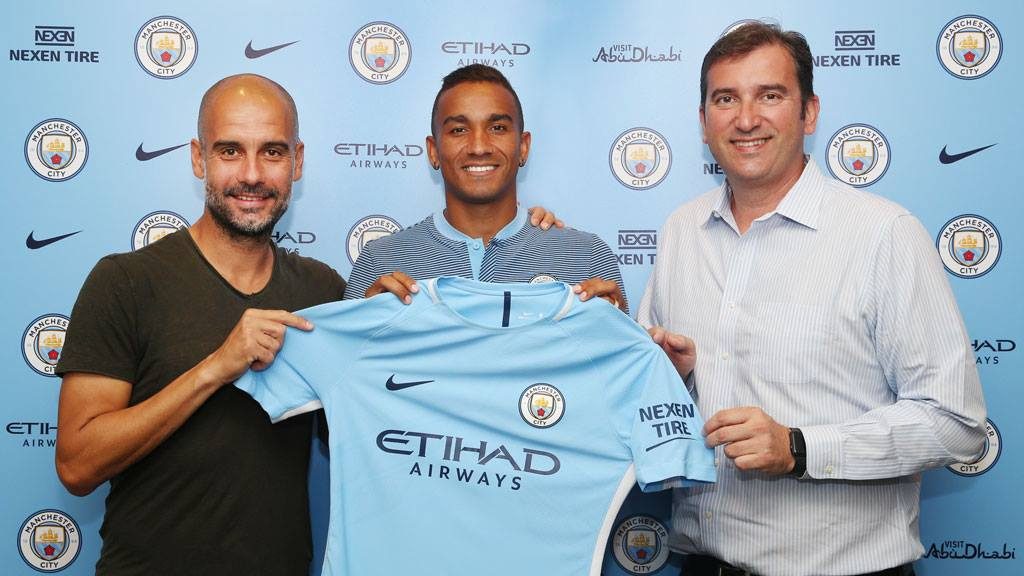 Patience will be given to goalkeeper Ederson, who has great potential as a future No. 1. At £35million however, he is not cheap. Everton may have paid £30million for Jordan Pickford, but he will be first choice. Ederson, on the other hand, may not be the undisputed No. 1 ahead of Claudio Bravo. Arguably, City could have shelved out more, quite expectedly, for a more experienced keeper. As a comparison, Wojnech Szczesny, a first-choice at Roma on loan from Arsenal, went to Juventus for only £10million.

Bernardo Silva’s case is a little different, since City forked out heavily in an area that arguably did not require strengthening. One does not simply pay £43million for a player that may not start. We will have to wait and see how City fit him into an attacking front four of Raheem Sterling, David Silva, Kevin De Bruyne and Leroy Sane. Sterling has been deemed the most expendable, but he has one attribute that Bernardo does not, the type of searing pace to complement the existing passers in the team. 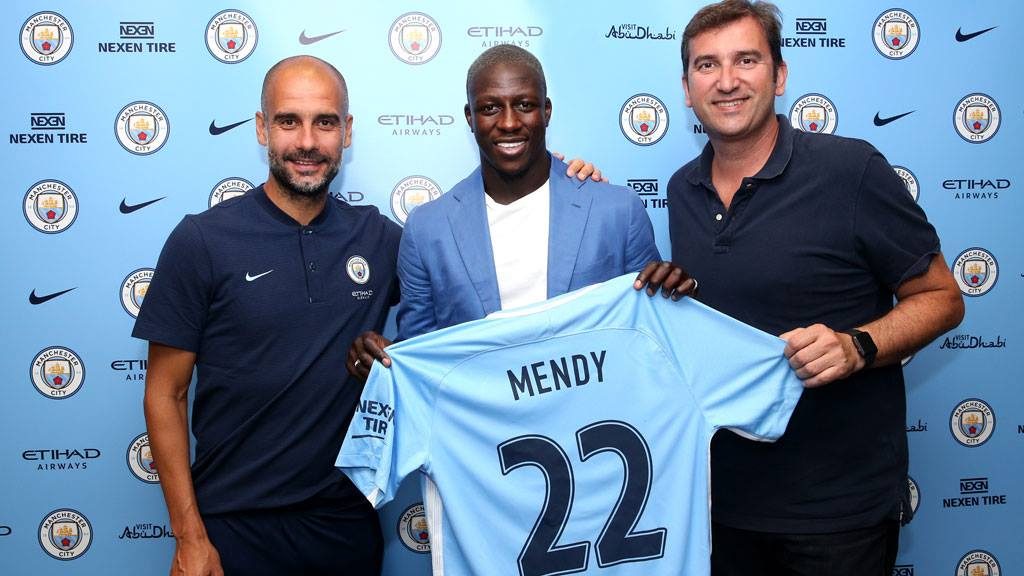 Having seen City spend serious cash in previous windows, there will be some concern that they continue to buy high and sell low. It is too early to predict whether the latest purchases will decide the title race, but many of the lavish buys in recent years have a mixed track record. City could also do with more experience and know how in defence and midfield. Nicholas Otamendi and John Stones may have cost over £80million together, but have been unconvincing. Both may yet perform better, but it is glaring that City may enter the season with only three centre-backs, provided Vincent Kompany stays fit. It is madness that forgotten 42 million man Eliaquim Mangala will likely fill in as Mendy’s deputy at left-back.  In midfield, City could do with an anchoring presence for their attack to flourish. Neither Yaya Touré or Fernandinho quite fit the Guardiola mould, with Fernando also expected to depart.

With two weeks to go till the season begins, it is staggering to realise that City may still need to spend more than £217million to complete their squad before the curtains open for the season. The owners at the Etihad have consistently shown their willingness to throw the financial kitchen sink at recruitment, but this surely cannot be sustainable in the long run. If City somehow fails to meet their objectives this year, it will create more pressure to rebuild or strengthen significantly in the next window. It is downright scary to think that this is a slippery slope that there is no coming back from.