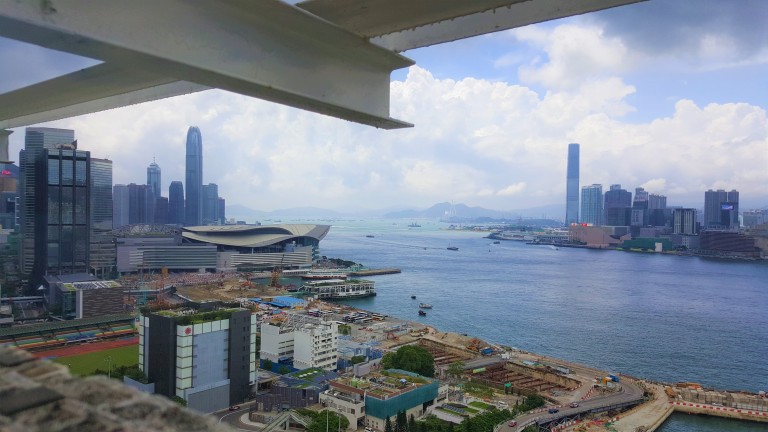 The lack of sleep from the day before definitely took its toil on Day 2. I made an early-ish lunchtime with Amir and his colleagues in Tai Koo at noon. HK in August can be hot as any other day in Summer. The beating sun interrupted by random spells of sporadic torrential-style rainfall. The humidity can be similar to Singapore, only with more confined streets and heavier human traffic everywhere. I managed to take a picture off Kornhill Plaza, a relatively generic urban landscape in HK, but I do like the Chinese characters that adorn the environment.

Lunch was solid, but probably won’t live long in the memory. We ended up at a generic Japanese chain restaurant, where the “Rainbow Set” – an assortment of Japanese home small dishes with rice – cost just under a 100HKD. The price, like the food, was middle of the road. Not cheap or too expensive. I did take a photo though, since everyone does nowadays? 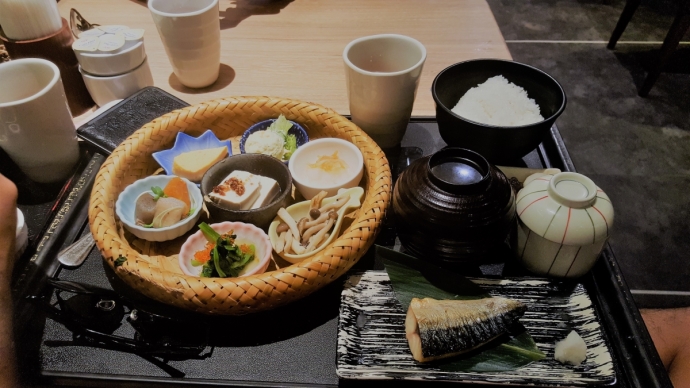 I took some time to walk around Causeway Bay, to explore the view from this side of the channel, looking onto Kowloon side. The view from Jaffe Road is pleasant, it’s always windy on rooftops, and quiet. HK is usually a bit too hectic to really be quiet anywhere near the city. The pictures, I believe, fail to do justice to the tranquil atmosphere up there. 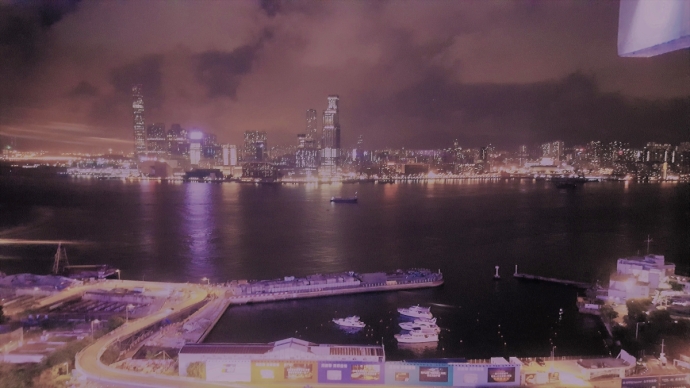 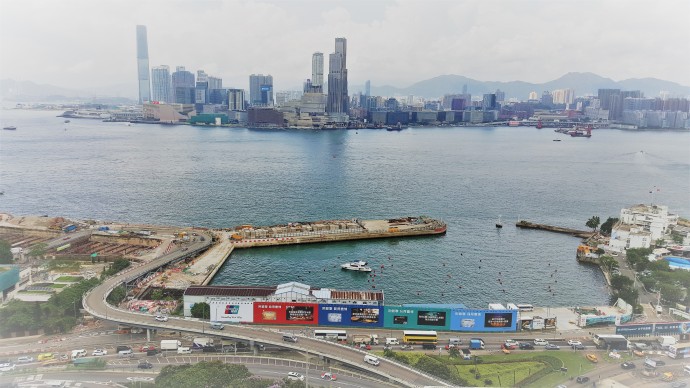 This was then followed by an onslaught of sudden rain. With the sky darkening, I retreat to the familiar comforts of the hotel, and the bar. A Hendricks G&T my poison of choice as I work on Day 2 updates.Since it is only close to 3pm at time time of writing, most of the hotel guests were probably out on walkabout. There were a smattering of Chinese tourists that came up and down the lifts, with reception and check-in on the same floor. 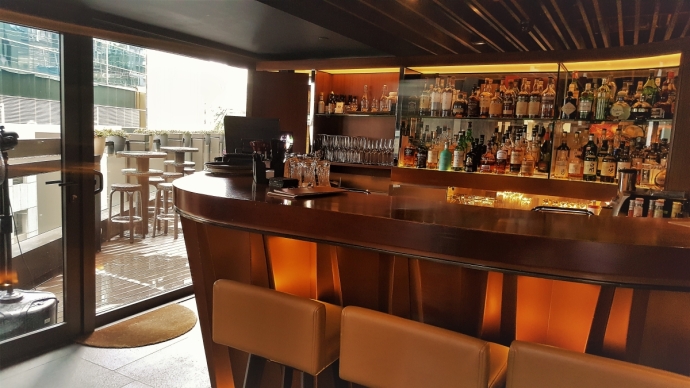 The view though, despite this only being the fourth floor, was not half bad. The visual candy of graffiti of big street graffiti designs that were imposed on buildings is something which I quite like. Maybe visual pollution by other standards! 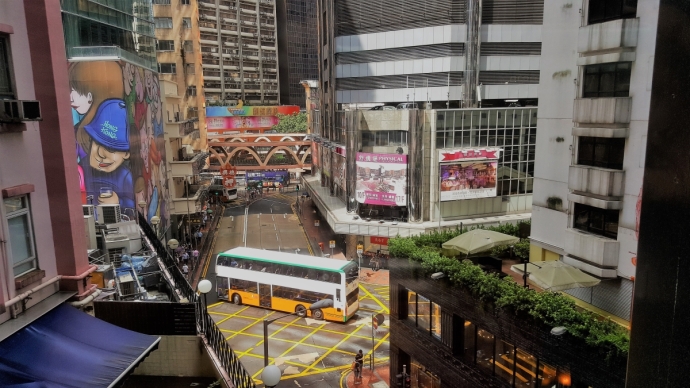 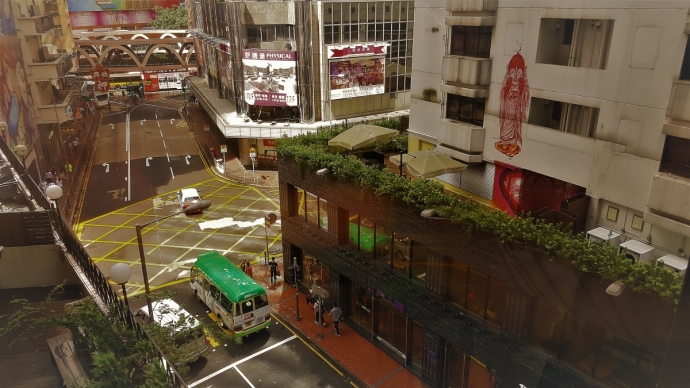 I will be heading to Tai Ping Koon (TPK) later for dinner. TPK is an old school HK-style “Cha Chan Teng” that has been around for eternity, it seems, in HK. It is slightly more expensive, obvious by the more comfortable seating that is similar to old American diners. The waiters are all dressed with a bow tie and a smart red vest. The manager in a suit, in a Cha Chan Teng, no less. More broadly however, the streets in HK are always changing, with steeper rent prices forcing old restaurants and shops to close, or move elsewhere. TPK is a familiar comfort for my old family friend, who has been eating there since he was a kid. I think it is fair to say that sometimes food is transcending the taste or texture of a particular dish. In some cases, it is like eating memories, an opportunity to recall a different time. Maybe the first time you had something, and were so surprised by how much you enjoyed it.

As for the evening, i think this will be an opportunity to go to hit up Central or Lan Kwai Fong. It is only Day 2 of 8, and there is still so much left to do. Here comes the weekend, relief for everyone else that isn’t on holiday! 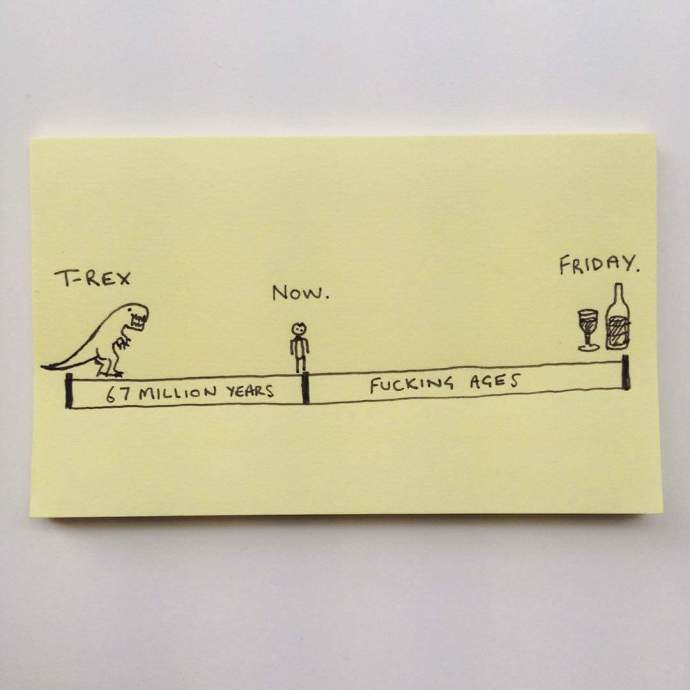