Real Madrid may have beat Barcelona 3-1 in the first leg of the Spanish Supercup at the Camp Nou, but Cristiano Ronaldo’s red card and subsequent extended ban to 5 matches for pushing the referee will only ramp up anxiety at the Santiago Bernabeu. After a summer where Ronaldo has cited his dissatisfaction with his treatment by Real, and the ‘witch-hunt’ into his affairs by the Spanish tax authorities, speculation has been rife about his (eventual) departure.

Some of it has been played down as part of his agent Jorge Mendes’ strategy to secure a bigger pay packet for his client, but the underlying reason is much simpler. For all his achievements with Real, Ronaldo has never felt the same level of adoration that he did in England. The latest rounds of accusations from Spanish authorities regarding his tax affairs has perhaps heightened Ronaldo’s personal sense of persecution, and that Spain is against his personal success.

Loyalty wasn’t shown to Vicente Del Bosque, Fernando Hierro, or even Raul Gonzalez. Real have the resources (still) to pick up someone like Eden Hazard, and dispense with Ronaldo, if it came to it. Manager Zinedine Zidane has managed the situation as well as he could have so far, but the smattering sense of injustice – that his detractors in Spain are always looking to bring him down. The 5-match ban may pour petrol on a simmering fire. An unsuccessful appeal to reduce the number of games, well, could it really happen this time? Could Ronaldo just up sticks and leave? 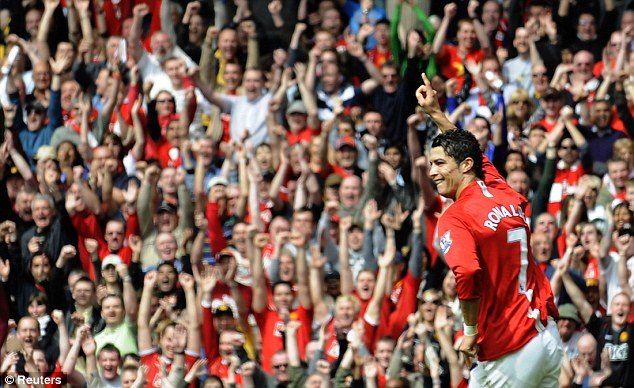 At 32, he only has a few years left at the elite level. He has evolved, like Zlatan, to manage his movement across the pitch for the more decisive moments. He could still be with one of Europe’s top clubs, and play in the Champions League. Real have already defended that title, and his name will be etched in history. Given his extraordinary determination to be the best in his career, it is probably fair to suggest that it is his competitor’s edge, that drive to keep winning trophies and recognition, remains the single biggest reason for being with Real. 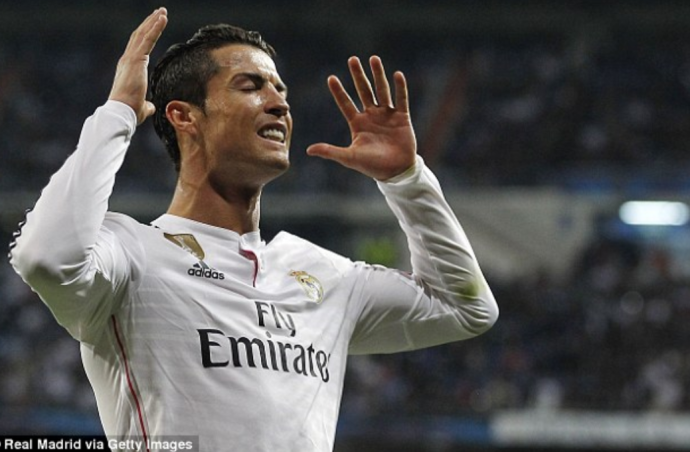 Earlier in the summer, PSG looked as likely candidates as United for Ronaldo. It is also too early for Ronaldo to somehow retreat into U.S.’ Major League Soccer, even if it will probably be on the cards in a few years time. It remains hard to fathom where Ronaldo could end up, United may not be so obvious now. The club and Ronaldo have different requirements, and Mourinho did not part with Ronaldo on the greatest terms at Real.

THAT SAID, A move is not impossible. If the 5-game ban stays intact, there is no way it wil not heighten Ronaldo’s sense of persecution. It may also be extended up to 12 games if the appeal is deemed frivolous. During a Newcastle game in the Premier League in 2005, Lee Bowyer and Kieron Dyer received 4 and 3 game bans respectively, for fighting on the pitch. Bowyer’s ban was subsequently extended by another 3 games. Put that into perspective. Watch this space.