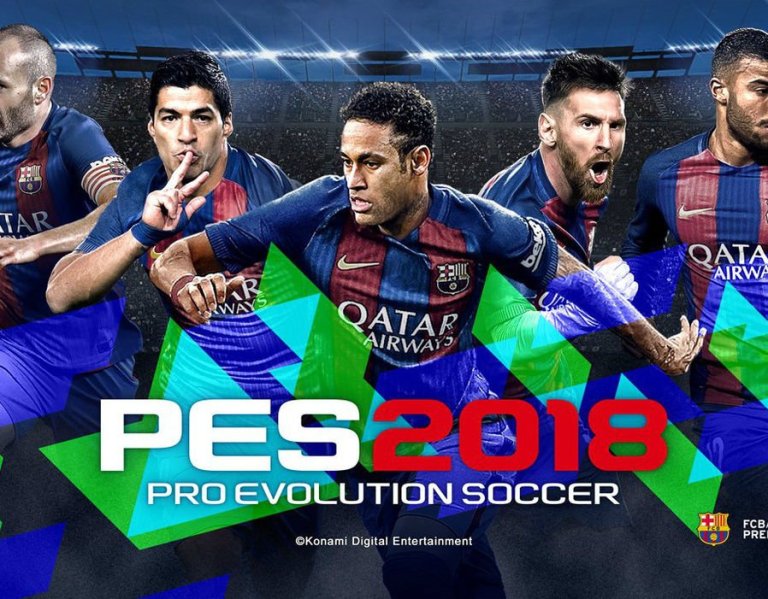 The annual football season on console gaming starts at the end of this month with the release of Pro Evolution Soccer (PES) 2018 on 12 September. FIFA 18 will follow at end-month, on 29 September.

Konami has adopted a strategy of releasing their football simulation before EA Sports in the past two seasons, in the hope of converting new fans to a franchise that has often suffered under FIFA’s domination since the good old PS2 days.

It hasn’t helped that Konami are unable to secure licenses for the Premier League, the Bundesliga and international teams, which has often been a major bugbear for football enthusiasts. Licenses for teams like Barcelona are insufficient, especially if Neymar is anything to go by.

That said, the last two seasons have coincided with PES’ best offerings to date. PES 2016 brought back exciting attacking football, not without its problems of course, which were tightened up by PES 2017. However, the last edition did suffer from some problems too. Pace was nerfed. Quick players were also often beaten off the ball by stronger ones, and this made players like Juan Mata relatively expendable. But all in all, PES has come on leaps and bounds since the clunky PS3 days.

They have also tried to get round a lack of licenses through the PES version of FIFA’s Ultimate Team. PES’ MyClub will include legends of the game like Diego Maradona, David Beckham and Usain Bolt? 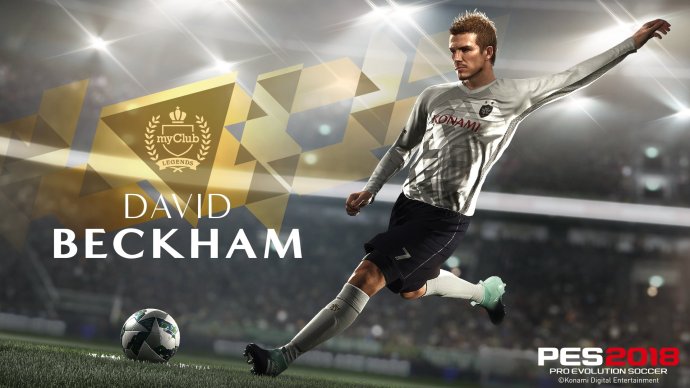 The demo version of PES 2018 has given us some insights into the game’s development, and the mechanics that underpin any football simulation game.

It is pretty much given that this year’s offering will be better than last year, no question. Konami is back to producing decent simulations of the beauty game on an annual basis. Players look more realistic controlling and passing the ball, pace is back, and good goals are a joy to create and score. 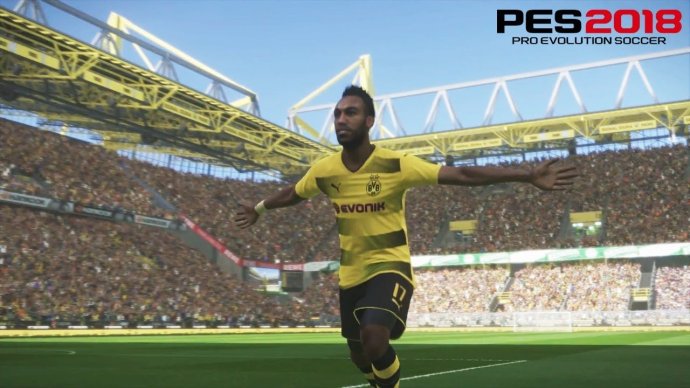 The lack of licenses is still an unresolvable issue, and this will always make it hard to convert new fans. Yes, there is an option file update, but this has often been an arduous process. Fingers crossed that improves – Konami has had a year to bring about upgrades! 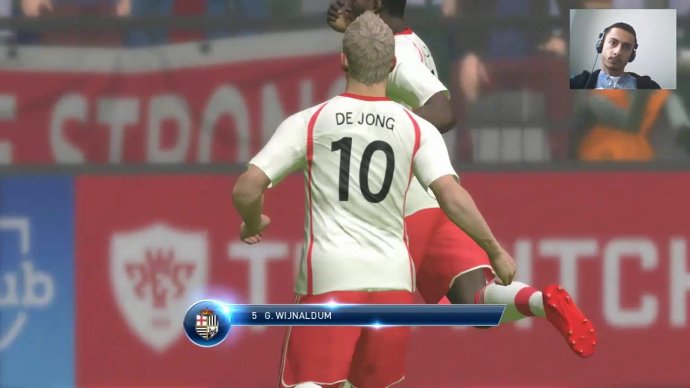 Konami should, however, take a leaf out of EA’s book and try to do more – overall UX presentation could be re-done from the ground up, and more can be done to innovate more on the pitch. It’s strange to have spent a year on a game, and see that it’s still the same bare skeleton as before, or maybe with a tiny understated earring. 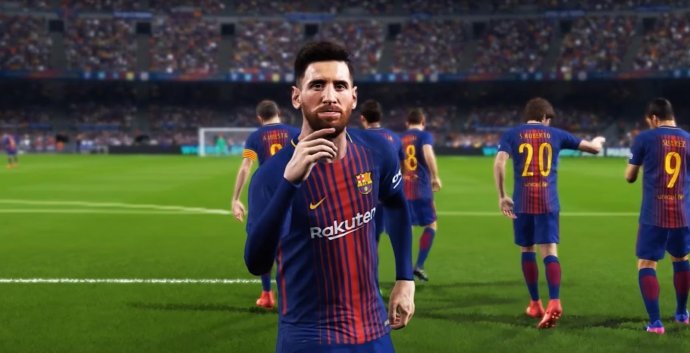